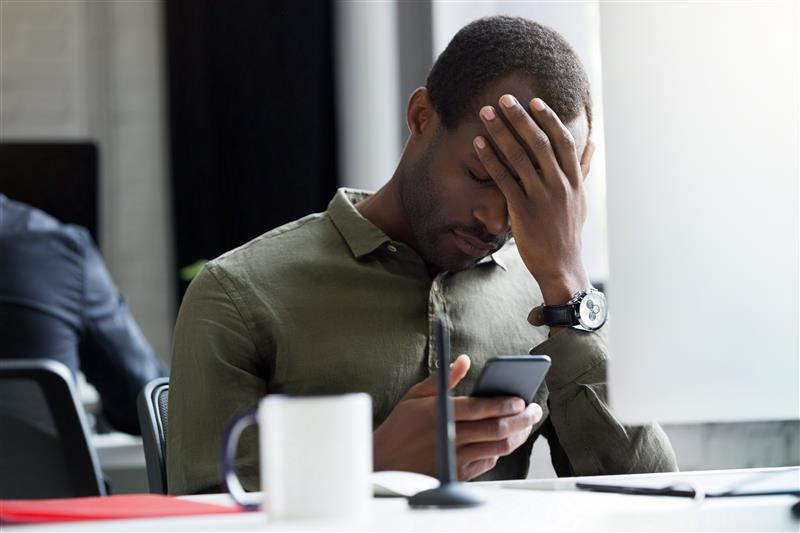 A new sextortion scheme has been found preying on victims’ fears through social engineering, and follows in the footsteps of recent sextortion schemes demanding payment in bitcoin. Security researchers at Mimecast observed the scheme during the first week of the year. The scheme reportedly sent a total of 1,687 emails on Jan. 2 and 3, mostly to U.S. email account holders.

At first glance, the scheme is nothing new compared to other sextortion schemes seen through the years. It poses a similar threat: Pay up, or the threat actors will publicly expose your nude videos in an adult website.

Unlike with other sextortion schemes that involve the victim’s use of webcams in certain websites and applications, the actors behind this operation claim to have infected the victim’s cellphone with malware that is capable of spreading to nearby devices with cameras.

Even without any indication that they actually have any of the said footage (or that they can actually follow through with their threats), the growing concerns on the privacy of security cameras help make the scheme seem more credible.

How the scheme works

Here’s how the extortion scheme works, from the first email sent up to the revelation of the demand.

Online extortion schemes are always evolving, and it pays to know how to thwart them. When faced with extortion threats, it’s important not to panic, as letting fear take over will only make you more susceptible to caving in to the hacker’s demands.  Never respond to the email or give in to the threats.

Below are some ways to avoid online extortion threats:

Image will appear the same size as you see above.

Cybersecurity in 2020 will be viewed through many lenses — from differing attacker motivations and cybercriminal arsenal to technological developments and global threat intelligence — only so defenders can keep up with the broad range of threats.
View the 2020 Security Predictions

Our midyear security roundup highlights threats that made their mark in the first half of 2019, and provides security insights to help users and organizations determine the right solutions and defense strategies against them.
View the 2019 Midyear Security Roundup